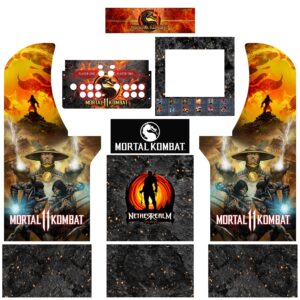 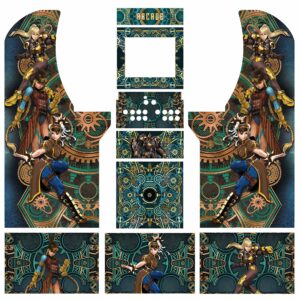 WWF WrestleFest is a professional wrestling arcade game released by Technōs in 1991, featuring stars of the World Wrestling Federation (WWF). The game was distributed by Technōs in Japan and North America and by Tecmo in Europe and Australasia. It is the sequel to Technōs’ previous WWF game, WWF Superstars.[1] Compared to Superstars, WrestleFest adds a variety of different wrestlers to the roster as well as enhanced graphics and sound. There are more voice samples, including commentary and pre-match introductions by WWF ring announcer Mike McGuirk. The voiced cut scenes featuring Gene Okerlund from Superstars returned as well.[citation needed]

On February 21, 2012, THQ released a remake of the game for iOS featuring both current and former wrestlers, retitled WWE WrestleFest.[2]