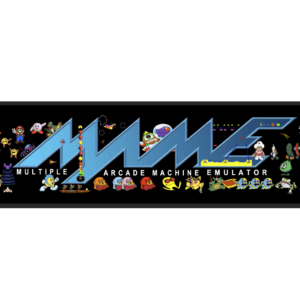 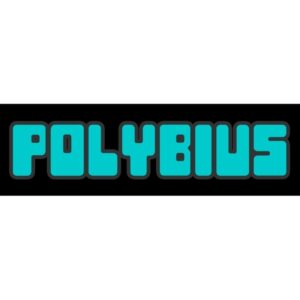 Our marquees come in two different versions, Ultimate and Ultimate with Adhesive, and plexiglass options

Printed on the same type of backlight material that you would find on todays arcades and then laminated.  Provides a great finish and durability.

Our marquees come in four different versions; with or without plexiglas.

Polybius is an urban legend that emerged in early 2000, concerning a fictitious 1980s arcade game.[1][2] It has served as inspiration for several free and commercial games by the same name.

The legend describes the game as part of a government-run crowdsourced psychology experiment based in Portland, Oregon, during 1981. Gameplay supposedly produced intense psychoactive and addictive effects in the player. These few publicly staged arcade machines were said to have been visited periodically by men in black for the purpose of data-mining the machines and analyzing these effects. Eventually, all of these Polybius arcade machines allegedly disappeared from the arcade market.

Polybius is also the name of a Greek historian born in Arcadia,[2] who was, ironically, known for his assertion that historians should never report what they cannot verify through interviews with witnesses.